Thanks to new technologies, it is now possible to integrate a large number of very tight LEDs on the same strip.
The density can reach 800 leds per meter, instead of the limit of 120 leds per meter on a classic strip.

COB led strips thus offer the advantage of diffusing an almost uniform light over their entire length, an effect reinforced thanks to the opaque coating which also smooths the light.

COB tapes are available in white, single color, RGB multicolor or variable white.
A wise choice for a uniform and well-distributed light decoration.

Sort by:
Best sellers Relevance Name, A to Z Name, Z to A Price, low to high Price, high to low
Showing 1-7 of 7 item(s) 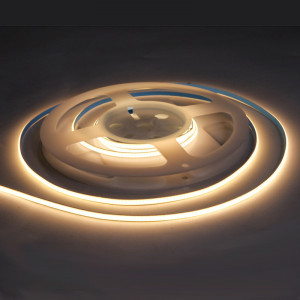 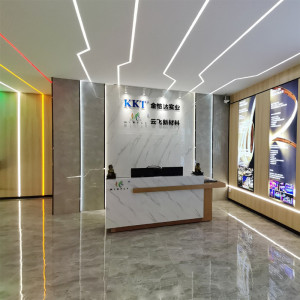 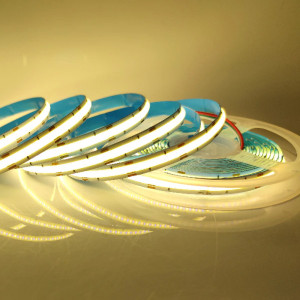 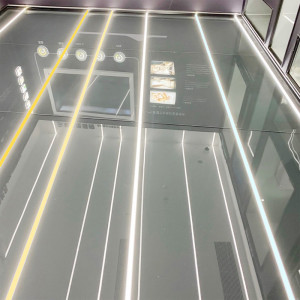 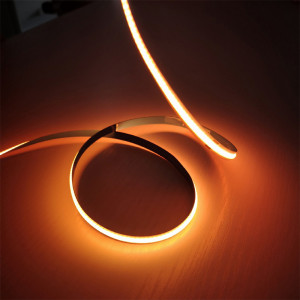 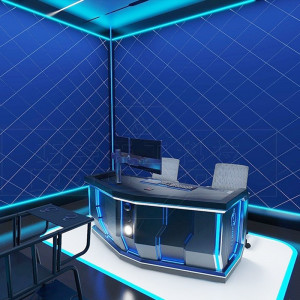 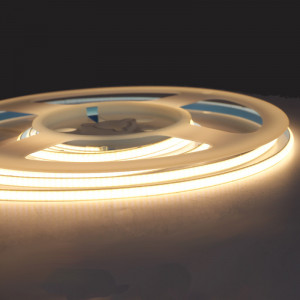 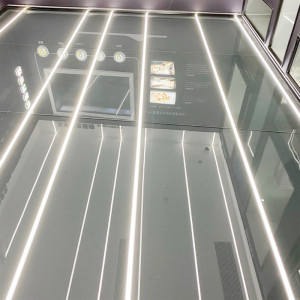 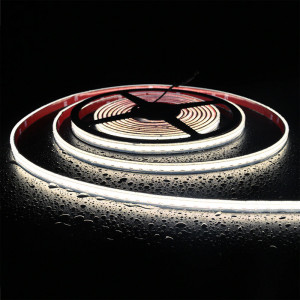 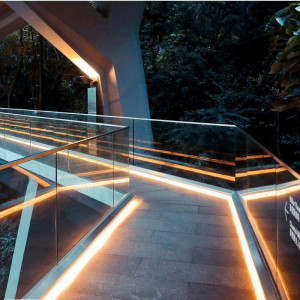 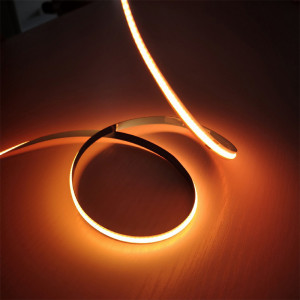 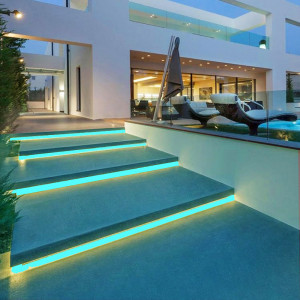 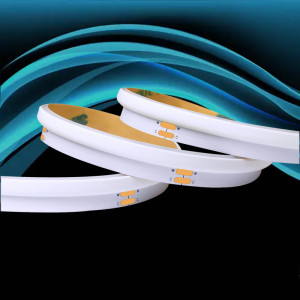 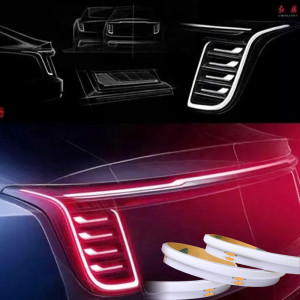